This series of paintings continues my interest in the fascinating theatre of activities, both religious and secular along the Ghats of the Ganges in Varanasi. The playful title – Agent Orange refers to the omnipresence of Hanuman murtis which are painted with a generic bright orange color. There is a curious mischievousness about these idols due to their often lumpen and cartoon-like appearance – either due to the naivety of their construction or, after many added layers of thick orange paint, the original sculpted details have disappeared. Their eyes though are re-rendered in black & white, seeming to be peering out and watching you from myriad temples and shrines.

The often abstracted rendition of Hanuman murtis echos closely my semi-abstract interest in form. My primary painting practice includes multi-layered, minimal-palette paintings, which work between the abstract and the figurative. The morphic shapes that inhabit my canvases, whether sculptural or linear, are a major motif in the works.

My interest with this project has also included research into both the history and the pigment base for the orange color applied to the Hanuman murtis. A color derived from a red lead pigment that has historical connections going back to the middle ages and has played a major role in the production of manuscripts and miniature paintings. A significant number of painted murties and the sindoor mixed for application of the tilaka is often of this red lead base.

Agent Orange is my third exhibition at Kriti Gallery. The first of which – Ghat by Ghat was also exhibited at the Nandalal Bose Gallery, Rabindranath Tagore Center in Calcutta in 2011, and the second – Banaras Backs was also exhibited at the Lalit Kala Akademi in Delhi in 2014. The Banaras Back Book was co-published with Kriti Gallery in 2013. A video work – Ganga Dancing, also produced as a result of a Kriti residency, was featured at the Parramasala 2013 South Asian Arts Festival in Parramatta, Australia.

We will be happy to hear your thoughts 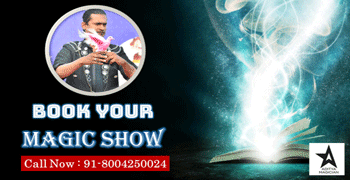 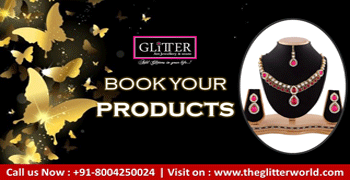